From Wombat (aka Ted):  An easy hike along the Stratton Pond Trail avoided climbing Stratton itself and brought us to the Stratton Pond shelter, which is luxurious by AT standards.  Steady (aka Rick) is strong and in good spirits.  We ran into Five Bucks again who told us that the wind on top of Stratton Mountain was blowing so hard that he decided not to climb the fire tower for fear of being blown off.  Whew, glad to have passed on that route!  Five Bucks is now sitting in his sleeping bag, shivering and reading a Michael Crichton novel which was left by a kind hiker.  I mention this story by way of explaining another AT tradition called “Trail Magic.”  Trail Magic happens when folks leave food, drinks and books along the way for thru hikers to use.  These folks are called Trail Angels, and while you never meet them in person, you see their work from time to time.  The weather is turning cold tonight (51 degrees gets chilly after a few hours outside) so we’re going to test my Boy Scout fire building skills.  If you see a fire picture over the next few days you’ll know it worked.  If not, don’t tell the Boy Scouts! 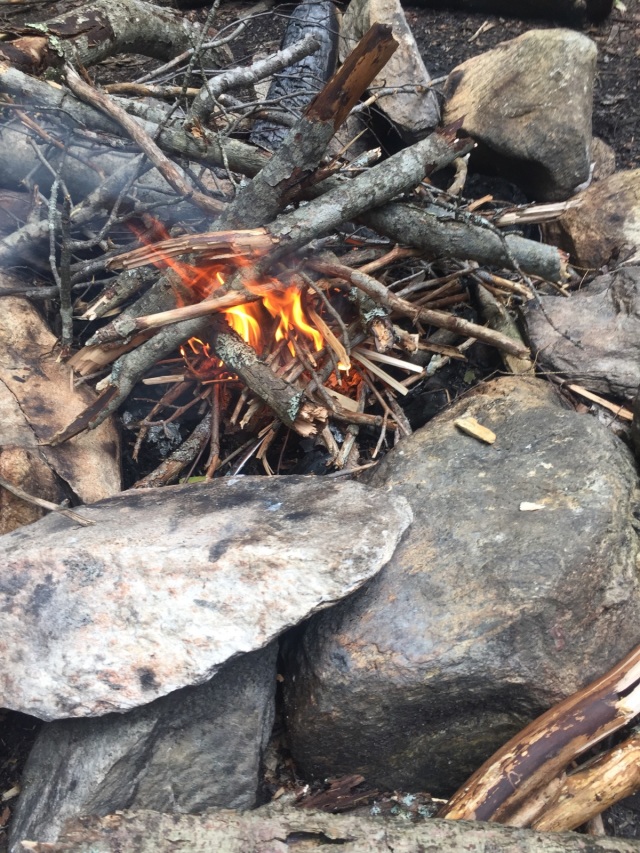 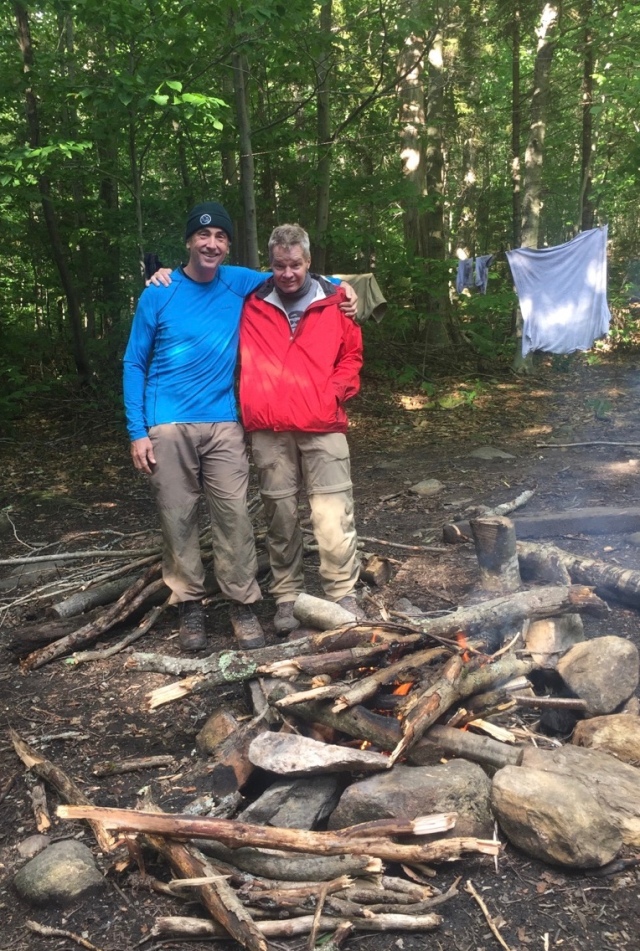